Behind the CSE Scenes: From Iowa to the International Business School with Career Coach Marcia Katz

In our “Behind the CSE Scenes” blog series, we take a closer look at the people, projects and events that make the CSE special. Today, we chat with Director of Career Development & Alumni Engagement Marcia Katz about having the courage to step in a new direction without forgetting where you came from! 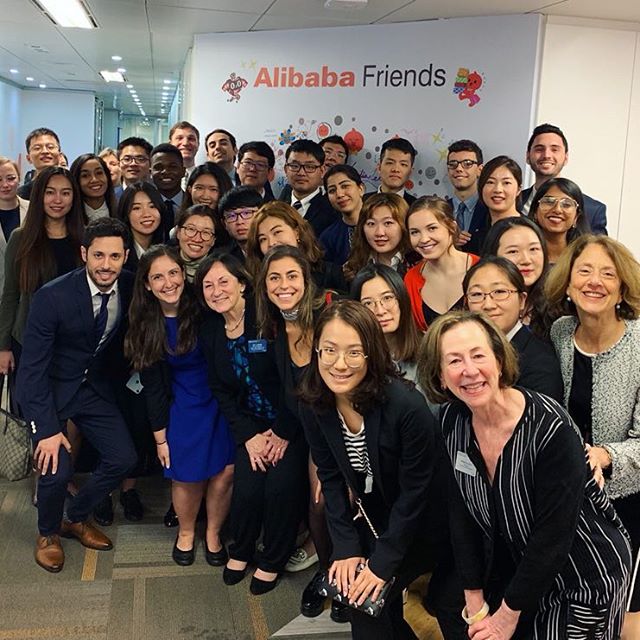 Marcia Katz poses with staff, faculty and students at an Alibaba corporate office during a Hassenfeld Immersion Trip to Hong Kong.

What is your favorite part about being a Career Coach?
It is exciting to meet students from all over the world and gratifying to help them identify and reach their career goals. I get my energy from people. It is fulfilling and heartwarming when I can help students find the confidence to take a step forward, toward their own excitement and fulfillment. I like to say that every student I work with “goes away happy.” That is, I hope everyone goes away seeing a path forward.

You mention the excitment of working with students from all over the world. Where are you from?
For me, every day I drive in to work, I’m driving in from small town Iowa. Imagine the large painting at the far end of the World Court. That’s where I grew up. That’s my place. You don’t get to choose those things, and you don’t forget them.

Iowa is a long way from the International Business School! How did you get your start in Career Services?
I worked in undergraduate admissions at Brandeis University right out of undergrad. I left to get my MBA then worked at Coopers & Lybrand, now PwC, for four years. A former PwC manager asked me to join her at Simmons University School of Business and it was there I began working with business school students. I continued coaching, consulting and adjunct teaching and eventually found my way back to Brandeis, accepting a position at Brandeis International Business School (then GSIEF: Graduate School of International Economics and Finance)!

If you could give students one important piece of advice, what would it be?
“When the day comes that you have to choose between what is just good enough and what is right…find the courage to step on the train.” —Heather Cox Richardson

The above quote is from one of my favorite blogs: Letters from an American. In her May 23, 2021 post, historian Heather Cox Richardson describes a pivotal moment in Frederic Douglass’s life. In order to escape from slavery, all Douglass had to do was board a train from the Jim Crow South to Baltimore. “That’s it: he just had to step on a train,” Richardson writes. “If he were lucky, and the railroad conductor didn’t catch him, and no one recognized him and called him out, he could be free. But if he were caught, he would be sold down river, almost certainly to his death.”

Ms. Richardson’s illustration is a stark one, and I hope my students will not have to make life or death choices, but COURAGE is the point here! “To me, Douglass’s decision to step aboard that train is everything,” Richardson continues. “How many of us would have taken that risk, especially knowing that even in the best case, success would mean trying to build a new life, far away from everyone we had ever known? Douglass’s step was such a little one, such an easy one… except that it meant the difference between life and death, the difference between a forgotten, enslaved shipyard worker and the great Frederick Douglass, who went on to become a powerful voice for American liberty.”

Every year at graduation, Ms. Richardson gives the same advice to her students at Boston College that I’m sharing with you now: “find the courage to step on the train.” 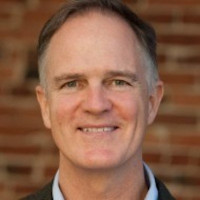 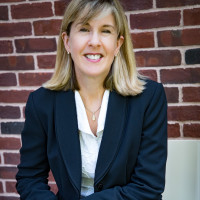 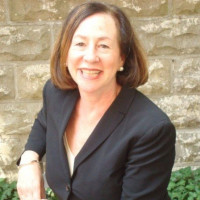 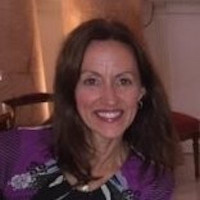 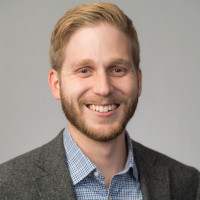 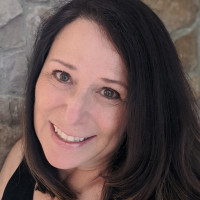 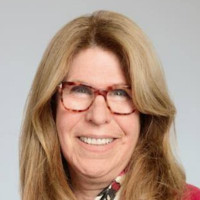 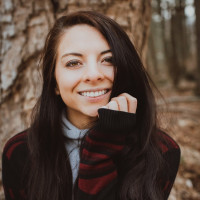 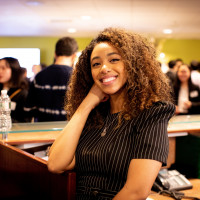